Where is my Capital?

DrMáriásis a maverick in his multidisciplinary expression, which is a mixture of references, styles and media. This distinct, recognizable, sarcastic, ironic, original and critical artist often draws on art historical, social and political quotes, deals with existentialist issues born out of his Eastern European identity and the pertaining historical and political context. His artistic expression involves aspects of avant-garde, Dadaism, pop art, social and socialist art, and a surrealist stand. He defines his artistic activity as "social surgery".

Béla Máriás alias drMáriás (1966) studied at the University of Arts in Belgrade. In 1991, he and his family moved from Novi Sad to Budapest, where they now live. Béla Máriás is the leader, vocalist, saxophonist and trumpeter of Tudósok (Scientists), playing more than one hundred concerts between Russia, Europe and the USA. Tudósok has had a few performances in Maribor and Slovenia; as a painter, Máriás has been a part of the group exhibition Mundus vadit retro in Kibla Portal (2014), but this is his first solo exhibition in these parts. He has exhibited in solo exhibitions in Budapest, London, Belgrade, Vienna, Ljubljana, Beijing, Prague and New York. His prose relates to the Beat Generation and the Russian avant-garde. His books were published in Hungary and in China, and he has appeared as an actor in films by the famous Hungarian director Béla Tarr. 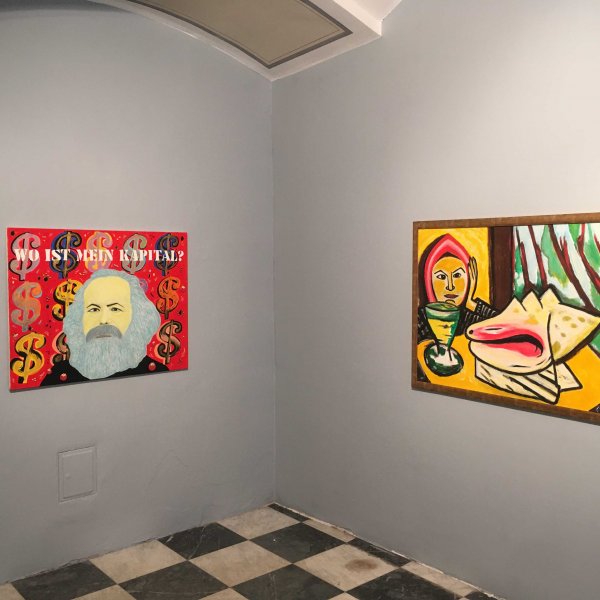 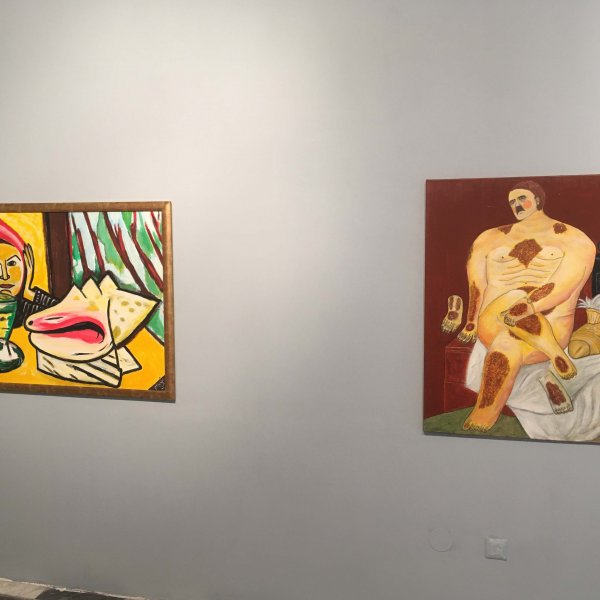 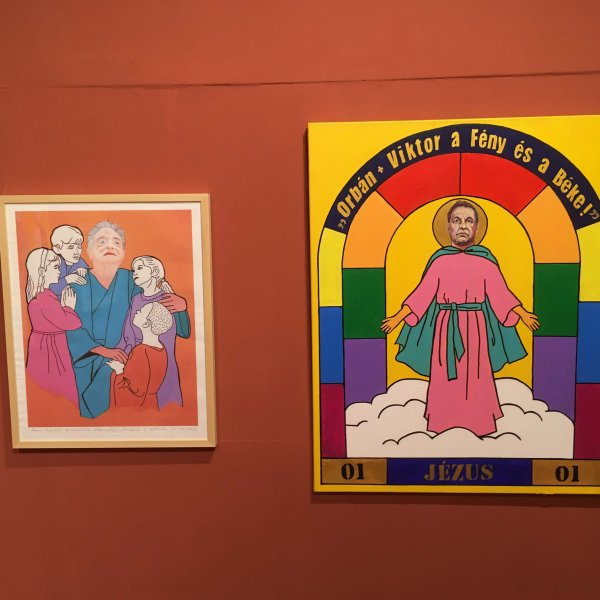 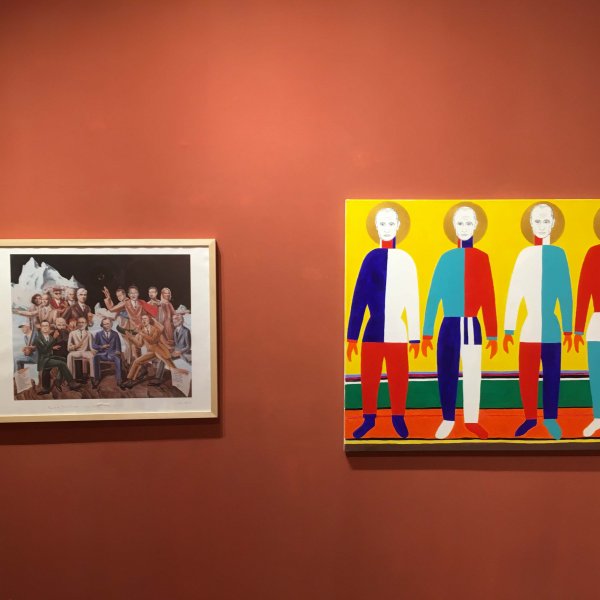 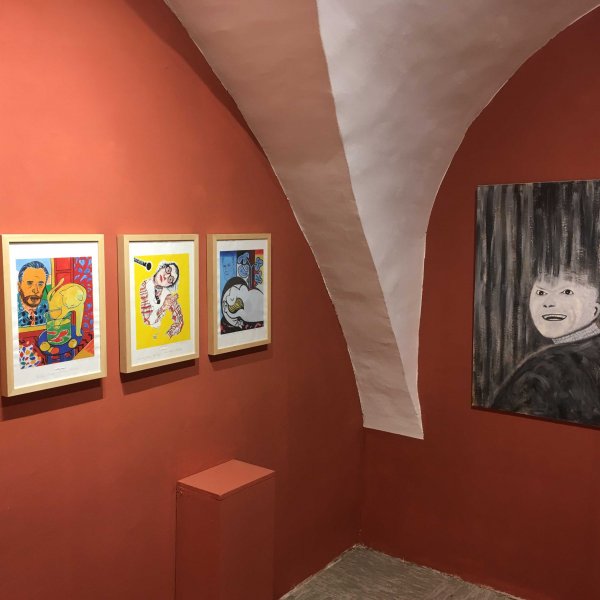