We invite you to Vetrinjski dvor, where Bakalina Velika will perform in a concert on Monday, 17 August 2020, from 8 p.m. onwards.

At first, it was just Jani and Renata. Then Bakalina spread as wide as the view from Čadrg to the Tolmin Mountains and the top of Triglav. The imaginary new folk tradition has anchored itself in the hearts of all music lovers. Bakalina Velika's first album, Prvi krajec (2019), presents not only new songs but also a new line-up of well-established musicians. In a musical adventure that takes the listener from hidden corners of ancient caves to Tolmin peaks, the abundance of experimental, eclectic sounds and instrumentation imaginatively blends with Jani's stories, which are ‘spicier’ and more intimate than ever before. Bakalina the Great!


"Already on Bakalina's fourth album Španabije, songs that needed more musical support than just an accordion were created. That's why Renata and I invited various musicians and singers to participate. The result is a very, perhaps even too diverse album. When I wrote the first songs for Prvi krajec, it became clear that they were completely different, more intimate stories, so we formed a new line-up of musicians who appropriately supported the songs and gave themselves the new name Velika. Prvi krajec is all too much compared to previous albums, and it should be noted that this is not Bakalina's fifth album, but Bakalina Velika's first album. I also find it very important to create music that you understand each other well with the band members and have a similar mindset. Before each rehearsal, we take time to socialize and have lunch. Sometimes it seems to me that Marjan's dessert is more important than rehearsing. When we were working the song Biele wade, we visited the cave that the song is about, we haven't managed to climb Krn together yet, but it will definitely be waiting for us." With these words, Jani Kutin described the formation of Bakalina Velika and their first album. It will be presented at a concert organized by the Society for Contemporary Art X-OP.

The event will be held in accordance with the recommendations of the NIJZ/NIPH.
Entrance Fee: 10 eur
Tickets can be bought on site, 40 minutes prior to the concert.

Produced by: Association for Contemporary Art X-OP
Co-organized by: Narodni dom – Vetrinjski dvor, ACE KIBLA, CODE BLUE Association for Art and Audio-Visual Production
Support: Ministry of Culture of RS, Municipality of Maribor. Music cycle TOMORROW is part of the Risk Change (2016—2020) project co-financed by the Creative Europe program of the European Union and Ministry of Public Administration of RS. 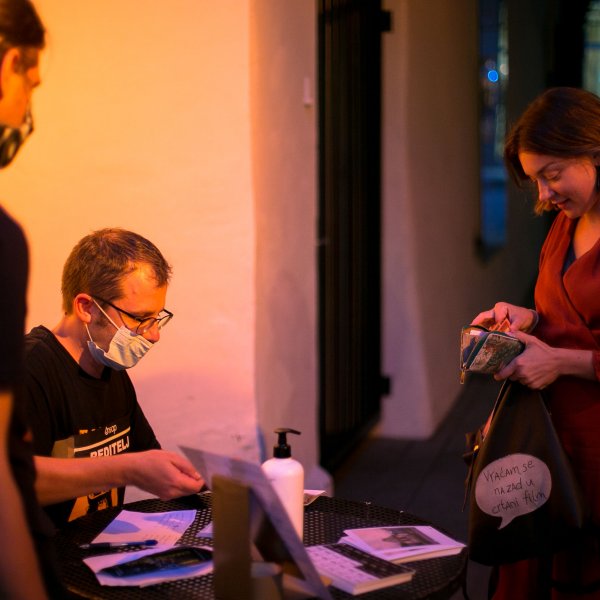 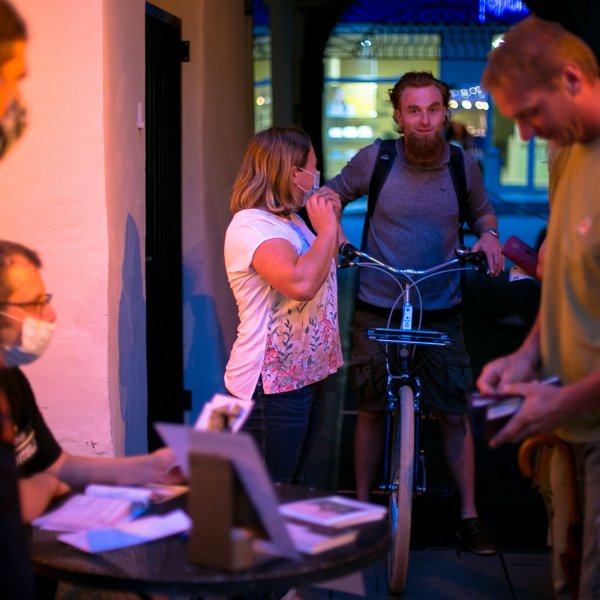 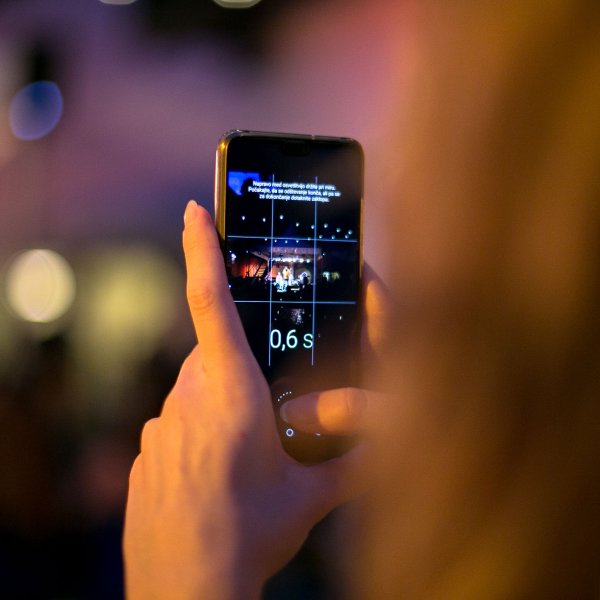 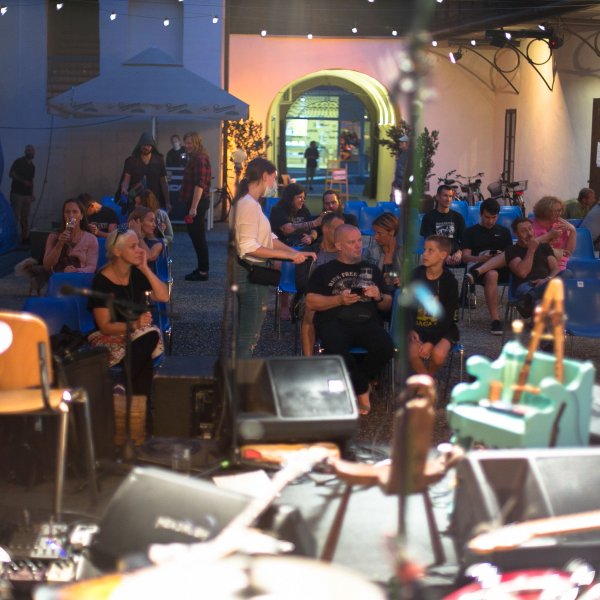 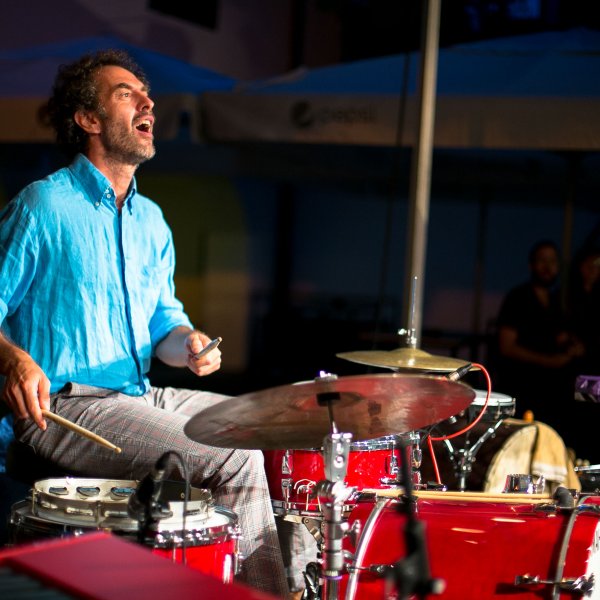 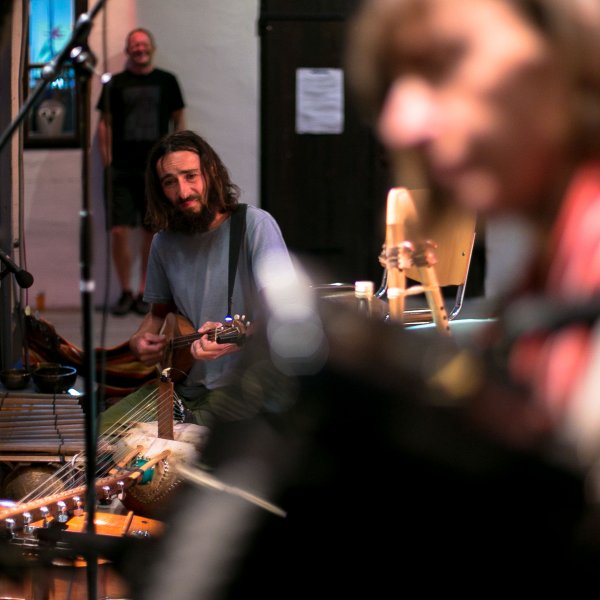 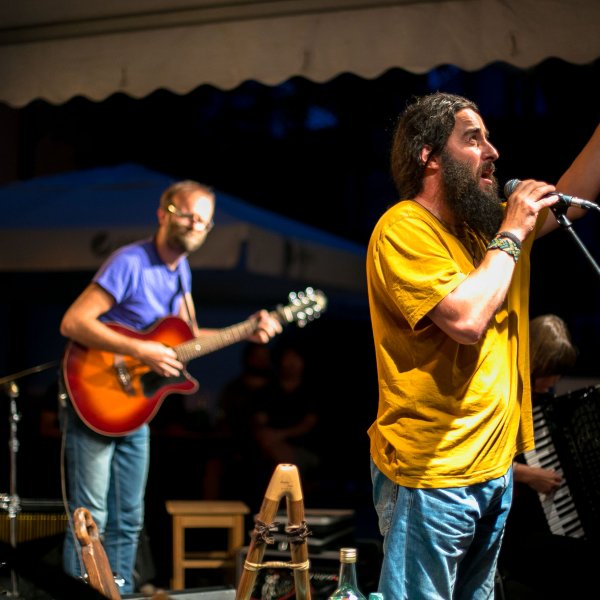 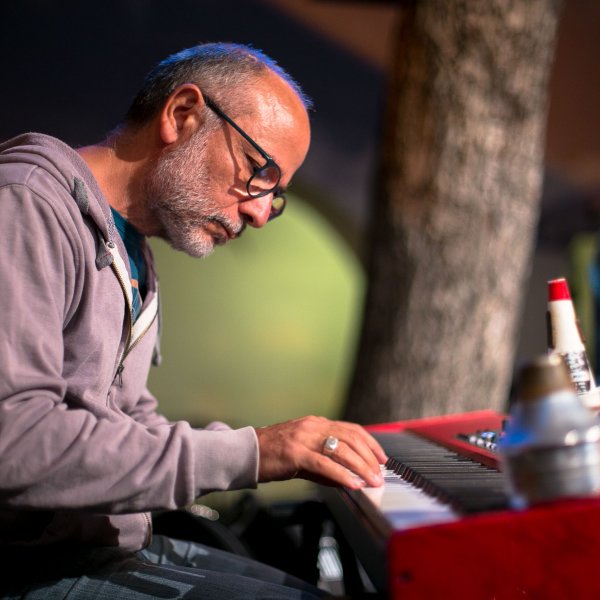 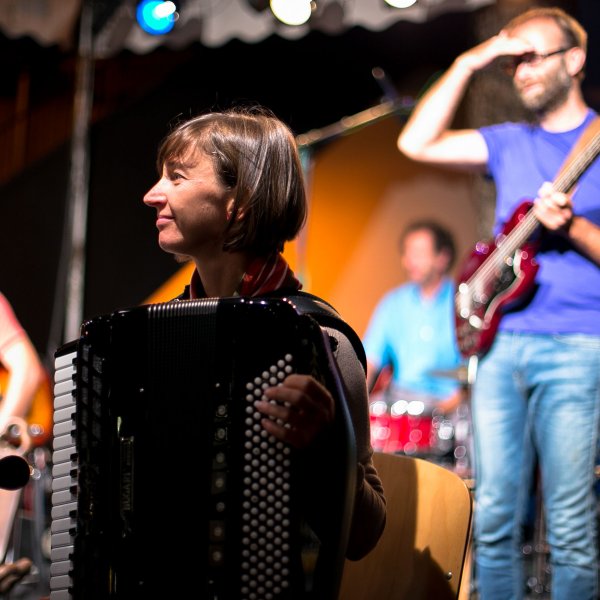 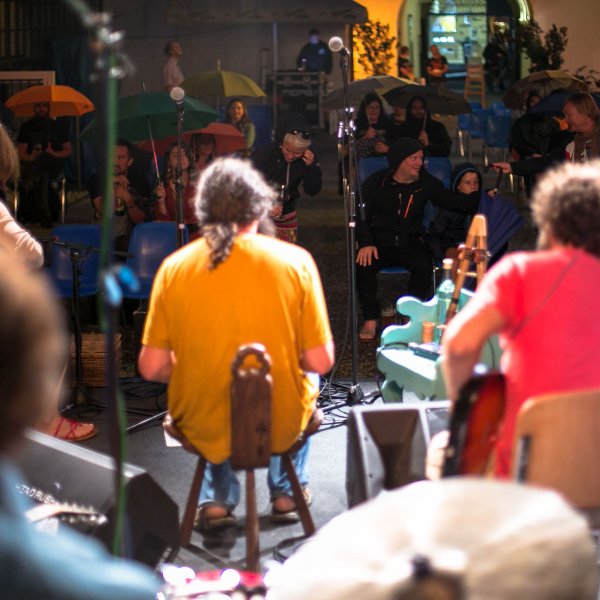 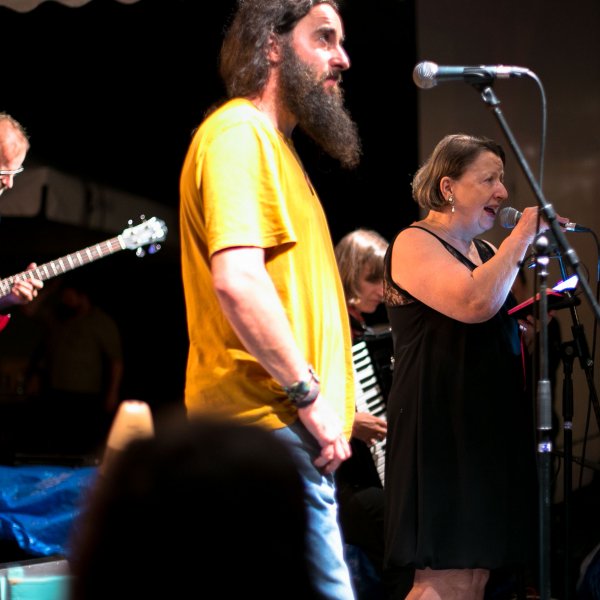 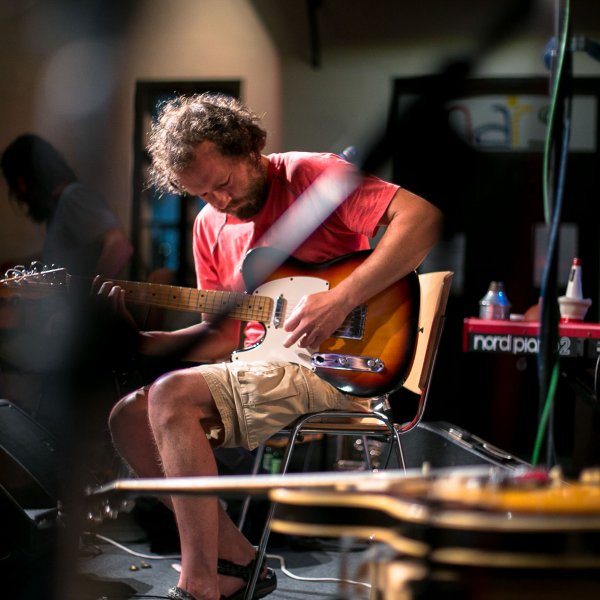 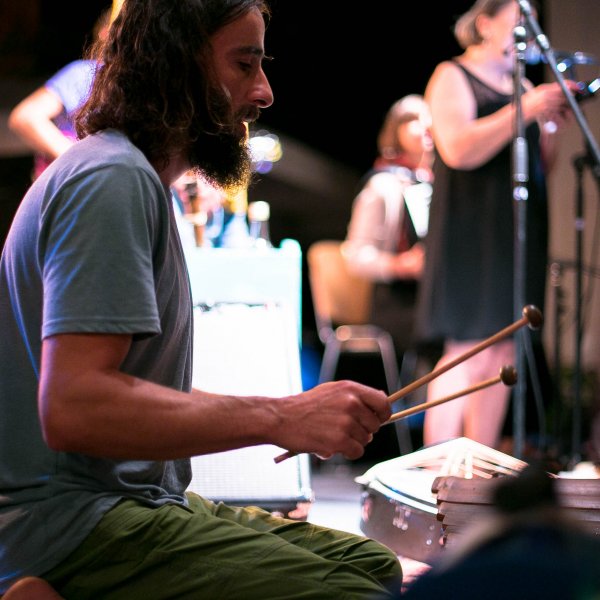 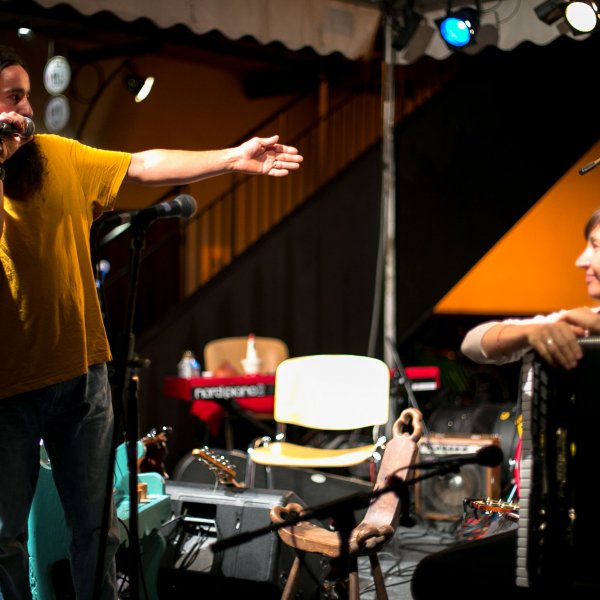 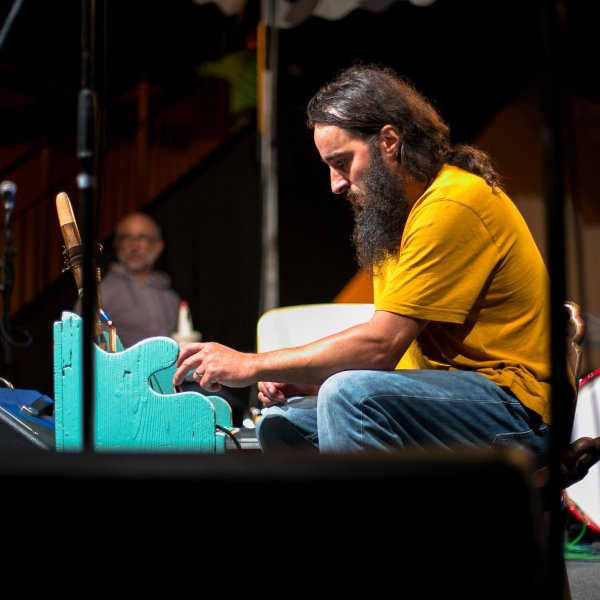 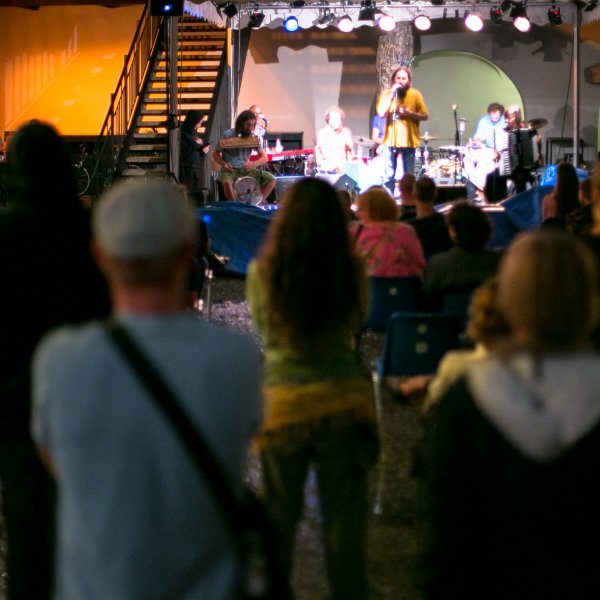